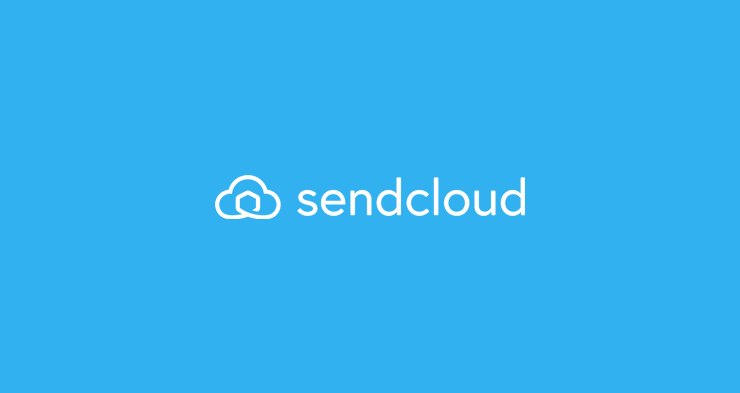 Dutch shipping software provider Sendcloud will be available in the United Kingdom starting today. The British expansion is a logical next step in the company’s mission to offer its service across Europe. Previously, Sendcloud also expanded to Germany and France as well as other markets.

With the expansion to the United Kingdom, Sendcloud wants to make cross-border shipping easier. The Dutch company says the UK is a very interesting market, which is also shown by the fact that ecommerce in the UK shows a year-on-year growth of 51.6 percent.

Earlier research done by Sendcloud also showed that 53 percent of European online shoppers order cross-border regularly. But at the same time, many consumers are frustrated about the time and costs that go with cross-border shipping. Sendcloud aims to make international shipping easier by setting up a central European shipping network with local couriers and pick-up points.

The United Kingdom is not the first foreign market for the Dutch shipping platform. It’s also available in Belgium, Germany, France, Spain, and Italy. By launching in the United Kingdom, major logistics companies such as Royal Mail, DPD and Hermes will be added to its network. “With this, we are ready for the possible consequences of Brexit”, the company explains.

We are ready for possible Brexit consequences.

‘Pleased to add UK to our network’

“In recent years, we have worked hard on a European shipping network and we are pleased that we can now also add the United Kingdom to that network”, says CEO and co-founder Rob van den Heuvel. “The United Kingdom is an important player in the ecommerce landscape and offers a lot of growth potential for online retailers. Especially with Brexit in mind, it’s important that online retailers organize their cross-border shipping strategy as efficiently as possible. By integrating British delivery services and implementing simple customs forms, we are totally ready for this.” 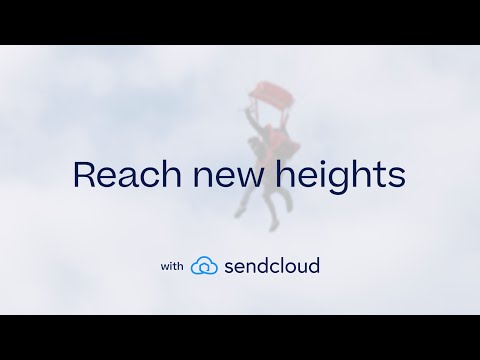