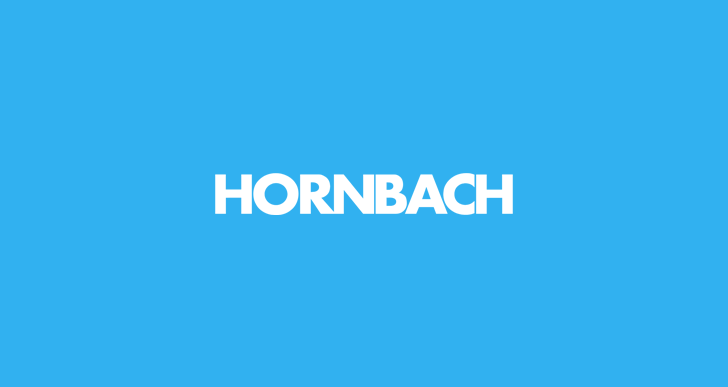 German DIY-store Hornbach saw its online turnover increase significantly during the Covid-19 outbreak in Europe. The company quickly changed its click-and-collect model and also tested a home delivery model where its own store employees took care of the deliveries.

Just like many do-it-yourself businesses, Hornbach was quite late to the game that’s called ecommerce. Although the first physical Hornbach store opened in Germany in 1968, it took decades before the first online shop opened its digital doors.

Hornbach launched its very first ecommerce website in 2010, in Germany. It started off with around 10,000 products, but soon the assortment expanded, as well as its online reach. It expanded its ecommerce platform to other countries in Europe.

“It’s of great importance to us to be able to combine both our physical and online stores. We want to have stable physical stores and a stable online platform. Ultimately, this means that customers have more possibilities to choose from”, spokesperson Florian Preuß says in Cross-Border Magazine.

This has led to Hornbach now operating an online shop in every country in which it is active. At the moment, the German online shop consists of 200,000 products.

Hornbach operates an online shop in every country in which it’s active.

Something that actually happened during the outbreak of Covid-19 in Europe. Some of the stores needed to be closed temporarily, which led to employees not being able to work as much as they were used to. But as online sales grew, the DIY-store chain needed more people to pick, pack and ship online orders. Hornbach started using the employees from the physical stores.

Preuß: “For example, in Austria, we started regional deliveries by our employees. They would personally deliver the orders to our customers. We had never done this before, but due to Covid-19, we were able to test this out. This ultimately offered more possibilities for our customers and employees.” 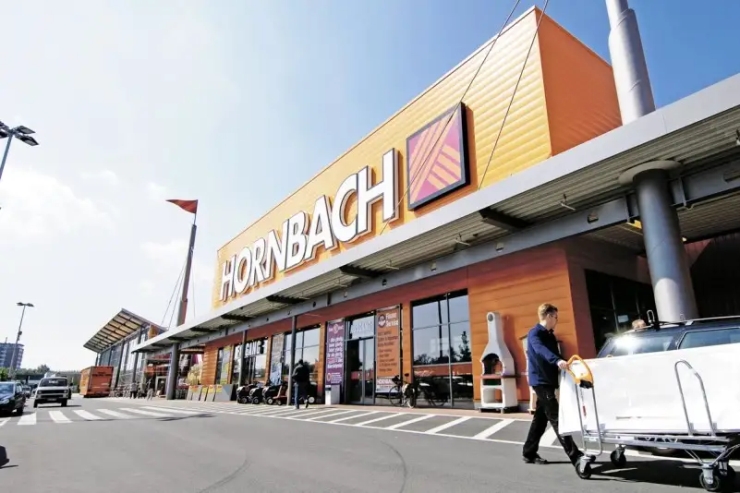 This article was first published in the 15th edition of Cross-Border Magazine, which can be downloaded for free.