Swappie, which sells refurbished iPhones online, is expanding across Europe. Today, the Finnish startup launched its online store in Germany, the Netherlands, Ireland, and Portugal.

The news about the European expansion comes simultaneously with the announcement about a capital injection. The Helsinki-based startup raised a 42.5 million euros Series B round from TESI. Existing investors Lifeline Ventures, Reaktor Ventures, and Inventure also participated.

The company started in Finland in 2016 and soon expanded to Denmark, Sweden, and Italy. Now, the company is expanding to four new markets: Germany, the Netherlands, Ireland, and Portugal.

Swappie refurbishes smartphones (only iPhones for now) and sells them directly to consumers via its online store. It tests and, if necessary, repairs all phones it sells.

The startup is headquartered in Helsinki and has its own refurbishment factory. “Because we refurbish every device ourselves, in our own factory, we control the whole value chain. This means we can deliver the highest quality devices, under warranty, for much less than the cost of a new phone”, CEO and co-founder Sami Marttinen explains.

In 2019, Swappie generated revenues worth over 31 million euros, which meant an increase of about 300 percent compared to the year before. Covid-19 didn’t have much negative influence on the business of Swappie. The contrary: in April and May this year, net sales increased fivefold compared to the same period last year. 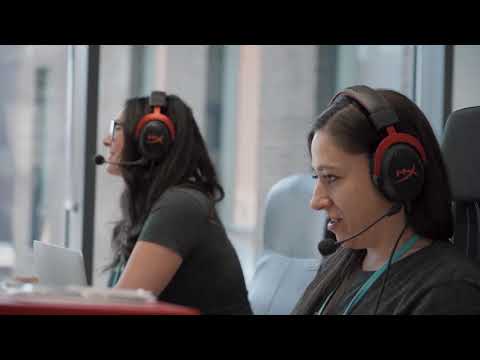