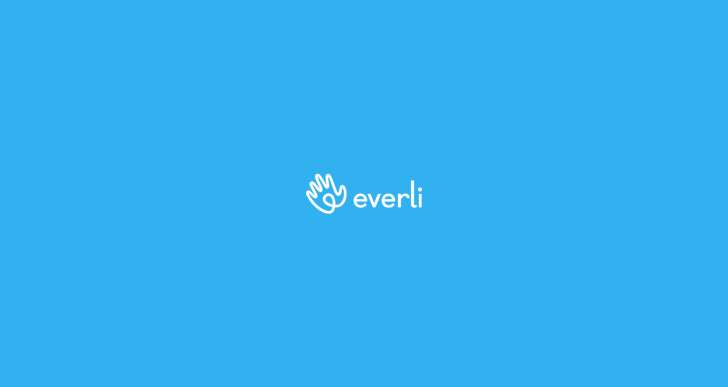 Everli, the Italian ecommerce marketplace formerly known as Supermercato24, has announced a partnership with Kaufland in Poland. The partnership allows people from 17 cities in Poland to order groceries from a Kaufland store through the Everli website or app.

The partnership has started today and enables customers from supermarket chain Kaufland to choose from over 4,000 products and have their groceries delivered to their doorstep, even on the very same day.

‘Partnership expands their role as facilitators of modern grocery needs’

For Kaufland, the partnership means the next step in its logistics services, after it launched a click and collect service for 14 branches in Poland since May this year. According to the press release, the collaboration between Everli and Kaufland will further empower both companies to “expand their role as key facilitators of modern grocery needs in the international market.”

Everli CEO Federico Sargenti says he’s very proud to work with a popular retailer such as Kaufland. “It’s the first time that Kaufland leverages this specific online grocery model, and I am sure that a combination of Kaufland quality and Everli execution will win consumer trust”, he says.

We believe this solution meets with great interest.

And Maja Szewczyk, spokeswoman of Kaufland Poland, says that thanks to the partnership, its customers can now buy their favorite products without having to leave the house. “We believe that this solution, which is fast, convenient and secure, will meet with great interest.”

Everli was previously known as Supermercato24, but it changed its name as part of its international expansion strategy. The Italian online grocery marketplace, which doubled its revenue and tripled its active user base compared to last year, acquired Szopi in 2019. The service will be expanded to other markets in Europe by the end of this year.