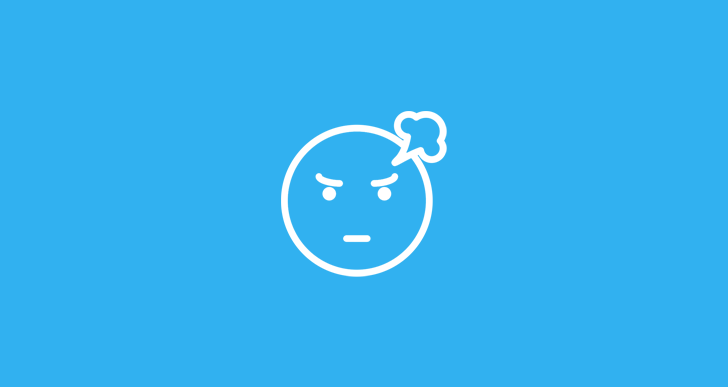 For over half of the nearly 3.5 million online shoppers in Hungary, ecommerce is a frustrating experience. It seems that 9 out of 10 consumers have stopped an online order before checkout was completed.

The reasons for abandoning the online shopping basket are most often due to mistrust, such as past bad experiences, a seemingly unreliable website, an unknown payment page or general lack of information. But 10 percent of failed transactions are caused by timeouts, and another 10 percent are caused by incorrectly entered data. This is shown by the Payment Experience Report from Frontìra, as brought to our attention by Kosárérték.

10% of failed transactions are caused by timeouts.

According to Tamás Racskó, Mastercard’s business development manager, nearly 58 percent of people in Hungary are frustrated with online shopping. “And one in five are specifically uncomfortable with paying. But the interests of the buyer and the merchant are the same: there should be no compromise on payment solutions.”

Data from economic research institute GKI shows that the coronavirus outbreak has led to a boost of ecommerce in Hungary. In the first six weeks of the lockdown period alone, more than 50,000 new Hungarian online shoppers appeared, which brings the number of domestic people shopping online close to 3.5 million.

Meanwhile, ecommerce in Hungary grew to 355 billion forint, which corresponds to 984 million euros. This is an increase of almost 35 percent compared to the first half of 2019.